The clitoris is the only organ in the body with no other purpose than pleasure. True or False? And why is this SO important? 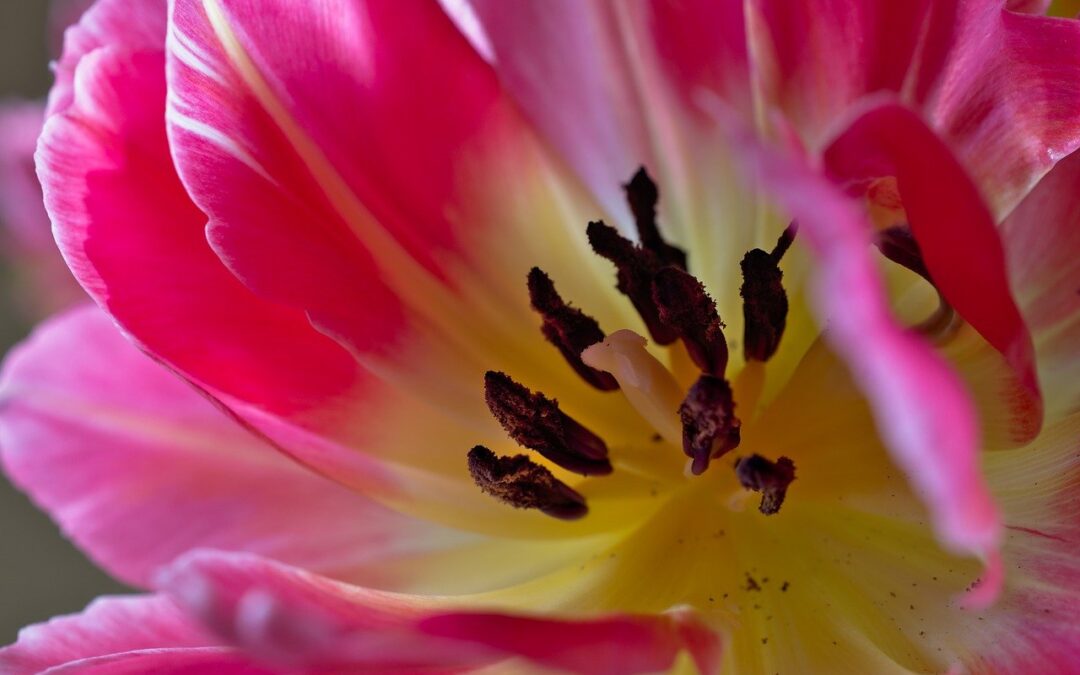 The following statement is often found in magazines, social media statements and advocated even by medical professionals and sexologists:

“The clitoris is a female sex organ with more than 8000 nerve endings, with the sole purpose of pleasure. “

Feminists sure love to share this information, claiming victory over their rivals. However, in this article I will explain why the latter part of this statement is not only false, but also damaging to you as a woman and potentially harmful to society at large.

Out in the Safari Bush of Natal, I am aware that nature is not wasteful. Every part of it fits almost miraculously into another, so much so that even what us humans interpret as bad, shameful or sorry, is a colossal celebration by another part of its composition.

So I think to myself, if nature created “pleasure,” what would that specific purpose be for?

The anatomy and physiology of pleasure:

The clitoris is a wishbone-shaped organ. The glans at the top forms the external, pea-shaped structure, covered by a fold of skin, called the hood.  The body of the clitoris splits into two legs, attached to vestibular bulbs, both containing erectile tissue which swells during arousal. In a sense, the clitoris can be thought of as a small penis, divided in half. The swelling of the crura (two legs) and vestibular bulbs increase lubrication of the vaginal canal, allowing for timely, safe penetration.

In 2005 Australian urologist Helen O’Connell introduced the anatomy of the clitoris, gathered from the micro-dissection of cadavers, to the public. We trust her work to be valid and true. As far our simplified physiology explanation, we believe that it is a perfectly safe experiment to try at home and validate.

Typically, in an unaroused state and in the absence of an engorged clitoris, the labia are slightly pressed together, forming a protective cover over the vaginal opening. Without sufficient lubrication to the vaginal wall, penetration can cause tearing, inflammation and irritation, while also destroying natural bacteria. Not only does such “dry sex” damage the epithelium (skin cells) of the vagina it increases the likelihood of infection with sexually transmitted infections, including HIV and Herpes.

Penetration without sufficient arousal is simply not safe!

If this alone doesn’t convince you how important the role of the clitoris is during arousal and during intercourse, please read on.

Yes, I am indeed saying that by advocating pleasure as the only purpose of the clitoris, we are making clitoral stimulation an OPTIONAL part of intercourse, thus advocating the acceptability of forceful entry.

If you are a true feminist, or simply care about he women in your life, please STOP being amused by popular “fact.” Start questioning where these beliefs come from, who wrote the text books teaching them and what motivated them to do so. Why replace your personal needs by popular opinion, presented as fact?

You deserve to know better. Your lover deserves to know better. Clitoral stimulation is an absolutely necessary and natural part of physical intimacy. It is not optional, nature designed every part of us with purpose. The clitoris has a highly important purpose in the act of procreation, love-making and intimacy.

I am a certified holistic sex educator and educating, empowering and inspiring our intimate partners, is something I am passionate about. Join me by empowering yourself with knowledge and get your deepest needs met.