How does Metaphysical Healing help me have better intimacy? 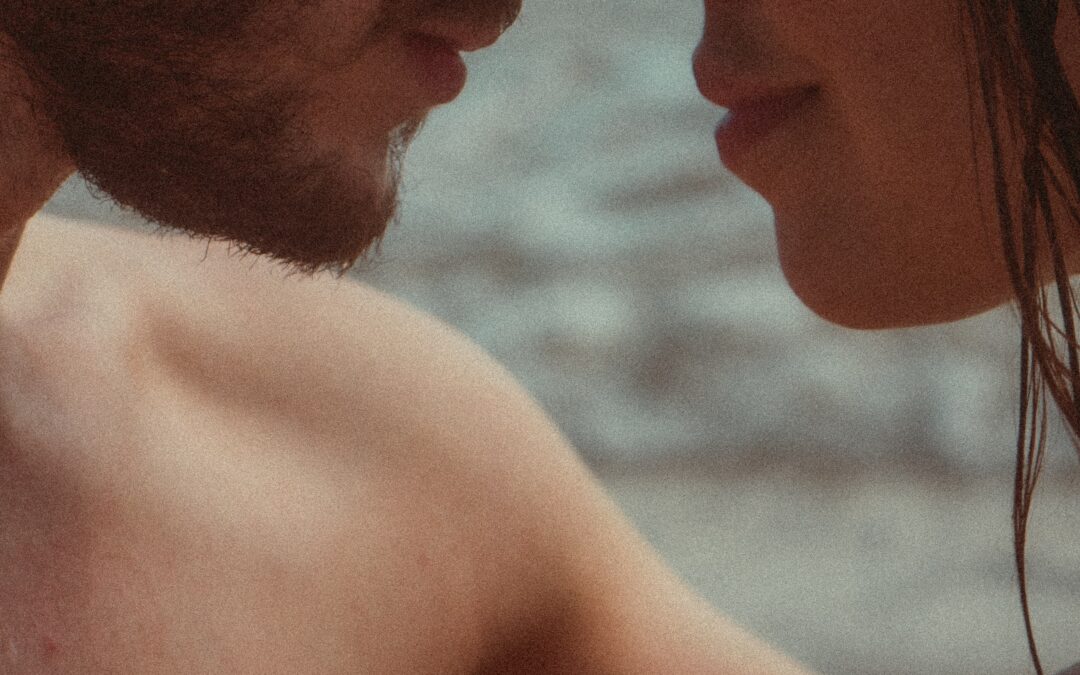 What is Metaphysical Healing?

“Metaphysics” is roughly translated as “beyond,” or “behind” the physical, implying that the physical reality we experience as tangible and visible is not all that exists.

We know that our reality is made up of so many levels that are interconnected to make up a whole existence of connected, yet seemingly separate parts.

You as a separate individual, would not exist without at least two other people coming together to create you. The environment you grew up in, influenced who you’ve become. The food you ate, the thoughts you’ve thought the beliefs you’ve acquired have all become part of who you are.

If we ask what the original element was that brought you into existence, we can draw this explanation out to go all the way to the origin of life. I think it is suffice to say that there is more to our existence than meets the eye and metaphysics acknowledges this.

So what could these hindrances be? Let’s look at an example:

You could be madly in love and turned on by someone, yet every time they show closeness to you, you joke around, make a negative comment about yourself, or kill the vibe in another way.

In one short moment you went from nearly sharing the high energy of sexual exhilaration you were so enthusiastically excited by, to being flat and platonic.

Why on earth would a person do that?

You may be doing this because there is an underlying fear of closeness.

If you are the person in this example, at some stage or another, your inner wisdom protected you from closeness, because it was dangerous, unpleasant or harmful in some way. Many situations could grant such reactions, for example, a single parent’s authoritative new partner, who threatened to leave you behind, in competition for your parent’s attention.

Perhaps your high level of energy was overwhelming for your parents, who scolded you for it, thus you learnt to never get too close to the people you love.

At a deeper level of your brain, at the midbrain level, a core belief may have formed, that closeness is unsafe, that in order to be loved, housed, fed, be part of a family or to be alive, you have to prevent closeness to the people closest to you.

That deep part of your brain is what is responsible for bypassing your critical thinking and keep you alive in times where thinking may take too long and guess what, any area of our lives where sexual expression gets involved, are translated as such. You are bound to operate from those reactive parts of you mind, rather than the rational thinking mind … and thank the heavens for that!

You wouldn’t want to have sexual intimacy as if you are reading a recipe book, would you? Well, maybe, initially, that can give you a sense of safety, but mostly us human beings feel confident, expressed and happiest, when our bodies know just what to do and how to do it.

By becoming conscious of those underlying hidden beliefs and reactions, you can change your expression, without changing who you are as a person.

Just imagine a life of living free from inhibitions, strengthened by personal values.

How would you feel about yourself if your desired ventures matched your actual expression?

Amanda is a metaphysical healer and sex educator who loves to loves to help introverted individuals be fulfilled in the bedroom and out in the world.