Depression: Why are women more likely to seek out help? 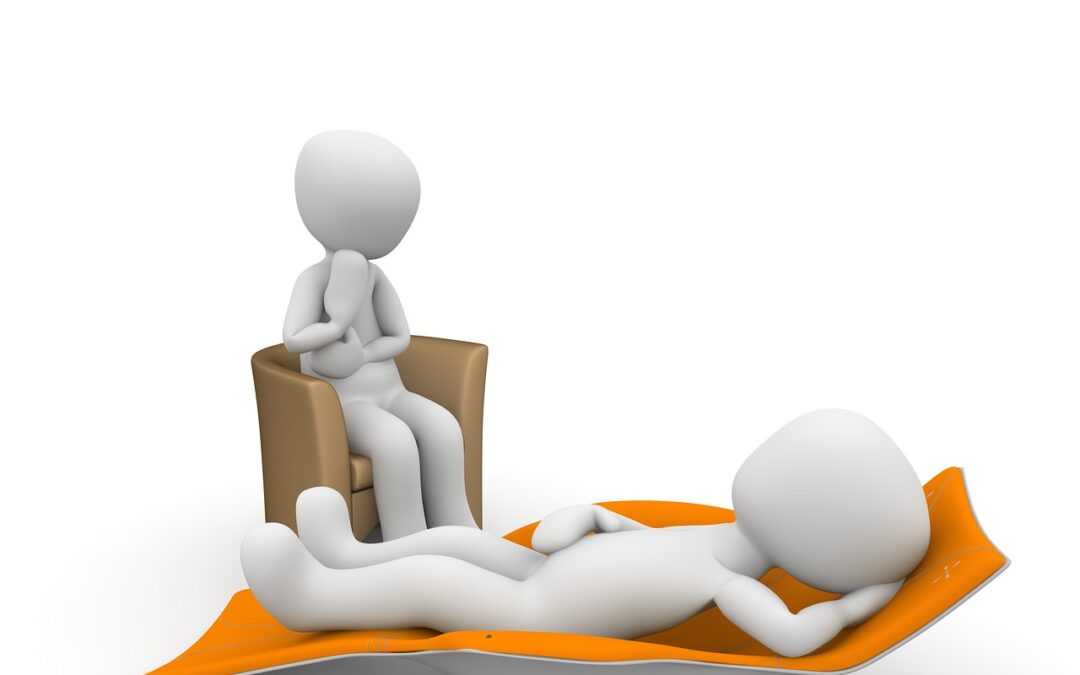 It is noted that statistically, women seek out professional support for depression more than men do. Why is this?

Is it because women are simply emotional wrecks, or is it because men are insensitive a-holes driving the female gender to pieces? Perhaps there is more to it?

Depression due to delivery is well documented. Men don’t give birth, so comparatively, they have at least one less reason to develop depression, statistically.

There are various other reasons, why women are more likely to seek help for depression, than men do.

Several relationship theories have tried to identify some fundamental differences between men and women. One of them, is that men solve problems, mostly based on survival, while women build structures around communal support.

I am not sure if this is true, but when we look at nature, most mammals mimics something similar. After the elephant bull breaks his isolation, he mates with a female and disappears again as soon as the act is taken care of. The herd, consisting of females and babies all gather around the female mated with, to give her emotional support.

Men are natural providers and women are natural community builders. For men to voluntarily admit that there is a problem, without actual tangible evidence, (ie. broken lightbulb vs emotions which cannot be seen,) would be to admit that they are failing in their life purpose – that of solving problems. It is understandable why they would not voluntarily “create” problems where there are not. Women’s survival instinct seems to be centralized around the idea of community and they are thus more likely to reach out for support.

Due to the rising resistance against the Patriarchal societal structure, women, collectively feel a greater sense of justification for their emotional challenges. It is more acceptable for women to be allowed to experience emotional difficulty, based on the oppression they have endured. There is thus less shame in asking for support and asking for support is even considered a sign of empowerment. Due to this system, the reverse effect is placed on men, who often still try to fulfill the societal expectations of being leaders, in control of their command. Torn between the fulfillment of this internalized expectation and the vulnerability of their own being, they may choose to not seek support.

“Boys and girls have the same risk of depression before the hormones of puberty, but by age fifteen, girls are twice as likely to suffer from depression.”

Estrogen, Progesterone and Oxytocin are all hormones we associate with women. These are all hormones associated with passivity and growth and preparation, thus expressed internally. Women are more likely to deal with emotional challenges through internal processing. Bonding through talking is thus an acceptable approach for them.

Testosterone and Vasopresson are hormones we associate with men. We generally believe that testosterone contributes to personal drive and aggression, vasopressin contributes to feelings of possession, protection, and the combination of that can lead again to external expression, even aggression. With more drive, one would imagine that men are more likely to deal with depression through physical activity, rather than internal processing. They may find the support they experience through a team sport activity sufficient.

If you or your partner are suffering from depression, don’t try to fight it on your own. Seek out help, to get you back on track. You deserve it!